The Gendarmerie and Cinema Museum features rooms dedicated to movies and iconic actresses, Brigitte Bardot and Romy Schneider. An interesting tribute to the successful love story between Saint-Tropez and the cinema that had been ongoing since the 1930’s with more than 10 films shot there. Among them, “La Servante” directed by Jean Choux. 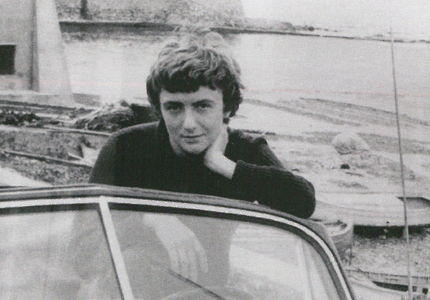 The cinema heritage preserves the memory of a multigenerational society that has never been able to forget the young careless years. 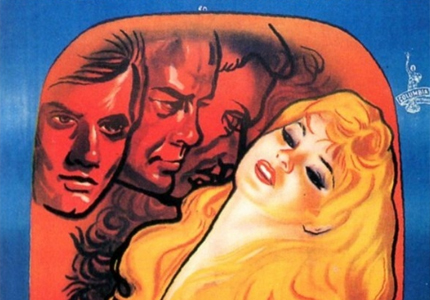 The plot of the “And God created woman” film is very simple : a young orphan drives men crazy in Saint-Tropez. Most of the scenes were shot in La Ponche district. In France, the critics did not like the movie because it went against the codes of the right-thinking society. As a sex symbol, Brigitte Bardot contributed to the women’s emancipation and the French existentialist New Wave. 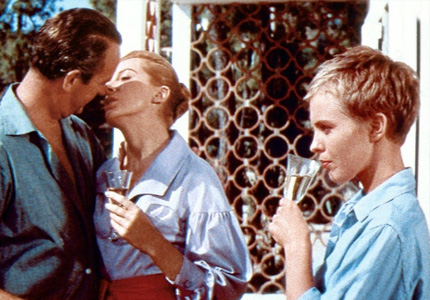 In 1958, “Bonjour Tristesse”, shot in Monte Carlo, Le Lavandou, Cannes and Saint-Tropez, was directed and produced by Otto Preminger from a screenplay based on the novel of the same title by Françoise Sagan. The film stars David Niven, Deborah Kerr, Jean Seberg, Mylène Demongeot, and features Juliette Gréco. 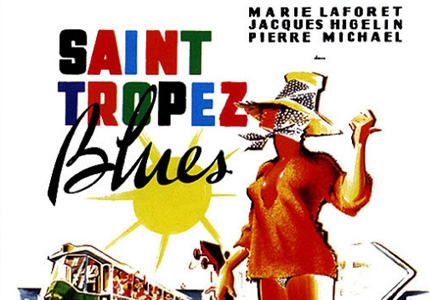 The 1960’s are dedicated to the “Gendarme de Saint-Tropez” TV series, but not only. In 1961, “Saint-Tropez Blues” was directed by Marcel Moussy with cast including Marie Laforêt, Jacques Higelin and Stéphane Audran.

In 1969, “The Swimming Pool”, directed by Jacques Deray starring Romy Schneider, Alain Delon, Maurice Ronet and Jane Birkin, was drama of sexual jealousy and possessiveness that had been awarded at the Rio de Janeiro International Film Festival. 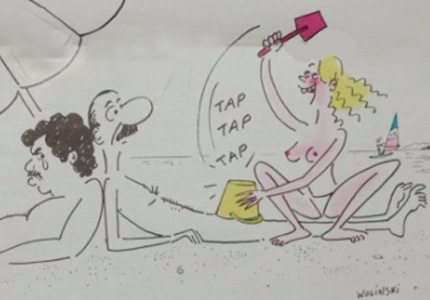 In a Wild Moment

In 1977, “In a Wild Moment” was directed by Claude Berri with cast including Jean-Pierre Marielle, Victor Lanoux and Agnès Soral. 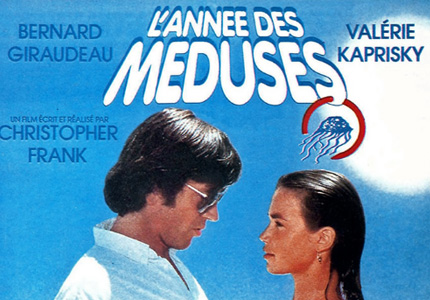 The Year of the Jellyfish 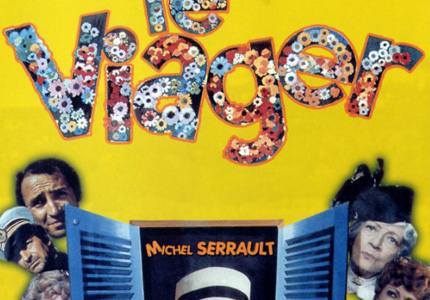 In 1971, “Le Viager” a comedy film directed by Pierre Tchernia was adapted from a script by René Goscinny (comics editor and writer, who is best known internationally for “Astérix”). It starred Michel Serrault, Michel Galabru, Claude Brasseur, Jean Carmet and Rosy Varte. The shooting took place in the Canoubiers bay.

In 1974, “Innocents with Dirty Hands” was written and directed by Claude Chabrol with Romy Schneider and Rod Steiger. The plot is a classic : A woman, with the complicity of her lover, prepares her husband’s anticipated death. 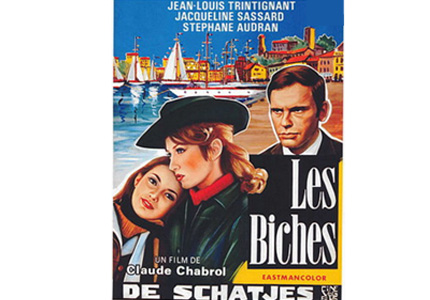 In 1968, “Les Biches” was directed by Claude Chabrol starring Stéphane Audran, Jean-Louis Trintignant, and Jacqueline Sassard. It depicts a tortured lesbian relationship between the Audran and Sassard characters. Audran won the Silver Bear for Best Actress at the 18th Berlin International Film Festival. 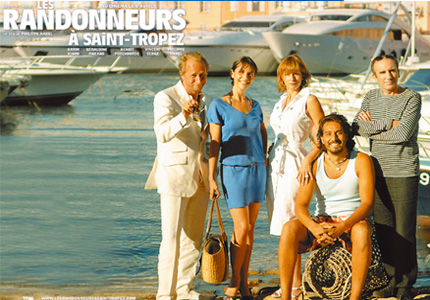 In 2008, “Les Randonneurs à Saint-Tropez” was directed by Philippe Harel with cast including Benoît Poelvoorde, Karin Viard, Vincent Elbaz and Géraldine Pailhas. It deals with a comedy about fun, truth, betrayal and happiness and about trekkers meeting again ten years later, in Saint-Tropez.